Riding the wave of momentum he earned from a stunning upset win at LF67, Benko steps in for the first defense of his newly won World title. The Bratislava, Slovakia, native took the belt from former undisputed and undefeated champion Chip Moraza-Pollard via a split decision in Italy. Boobyer, however, will look to make it back-to-back upsets for the title as the product of Chipping Norton, England, returns home after more than a decade fighting and coaching in Thailand.

London-born Peacock, whose father Gavin starred for many seasons on the football pitches of England, puts his second regional title on the line for the first time after winning the belt at LF68 in Glasgow.Peacock, who now fights out of Calgary, Alberta, Canada, is also the reigning North American Super Welterweight champion. He’ll face a tough challenge to not only his title but his undefeated record as Cerkez has racked up numerous impressive wins since moving to London from Greece.

It’s the inaugural European title in this division. Kwangtung has been a standout performer in his home country of Thailand and throughout Asia for many years, and he knows trains out of his own gym in Lund, Sweden. Meanwhile, MacGregor is one of the top stars in the UK and the Edinburgh, Scotland, native is coming off an impressive victory at LF68 in his home country.

In an all-England showdown, Donaldson, who hails from Manchester, will look to represent his team that trains under popular British fighter Paul Karpowicz. Fighting out of Bracknell, Tracey previously found his way between the ropes boxing in the British Army.

A classic Scotland v England clash with McCourt, who fights out of Glasgow, bringing a four-fight winning streak, featuring two knockouts, into the battle. Swinton, who is from Southampton, is a former World amateur champion and British national pro champion.

Opening up the main card on UFC Fight Pass, former Scottish national champion McGhee will look to build upon the victory he notched at LF68 in his home town of Glasgow. Jethe now fights out of Bristol, England, but is a multi-time national champion in Spain. 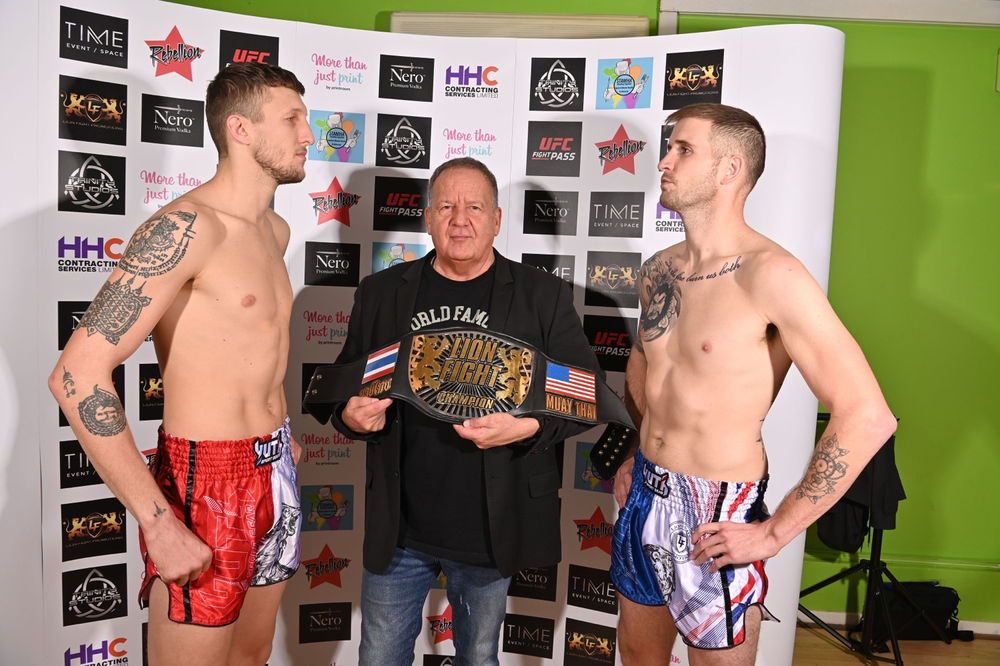