Silva: I feel so happy…I needed to do this because I love fighting and boxing is my dream for many, many years…maybe I’ll fight again very soon.

Chavez: I did enough for a draw….He never hurt me. I don’t think he did enough to take this fight.

Making what was billed as his final ring appearance, boxing legend Julio Cesar Chavez Sr. fought an entertaining four round exhibition against Hector Camacho Jr. They wore headgear for the first three rounds. Both removed the headgear for the last round and were forced to put it back on.

Over eight rounds, the former UFC champion looked like a seasoned professional in the boxing ring as he displayed fast footwork, quick hands and no fear while taking on a former WBC champion with nearly 60 fights to his credit.展开隐藏

When it was all said and done, Silva left the ring with a win on his resume and two words seemed to repeat in his head as he attempted to encapsulate his feeling about the entire experience.

“I’m very, very happy. I’m very respectful with my coaches, with my partners training and I’m so happy to be here today and to win and show my respect. I’m so happy.”

When asked to compare the win over Chavez Jr. to some of his biggest accomplishments in the UFC, Silva didn’t really see a need to measure the two sports against each other.

Of course, Silva was just the latest mixed martial artist to crossover to boxing but he’s the first to truly find success at this level after fighters such as Conor McGregor came up short in similar situations.

Judging by his performance, the 46-year-old Brazilian surprised just about everybody watching as he got the better of Chavez Jr. during nearly every exchange. It really was the culmination of a lifelong dream that Silva carried throughout his UFC career that he would be able to test himself in the boxing ring against an opponent of this caliber.

Needless to say, Silva was quick to point out the respect he showed towards the sport of boxing when taking on this challenge, which was a reminder he passed onto anybody else looking to do the same down the road.

Despite Silva’s dominance, he still almost fell victim to an age-old problem in boxing after one judge inexplicably scored the fight for Chavez Jr.

When the fight ended, Silva was hailed as the obvious victor with the only real argument coming down to the total number of rounds he won. Regardless of the baffling score handed down by the dissenting official, Silva knows he did more than enough to win.

“I’m here, I’m not Mexican and I come fight in Mexico,” Silva said. “Everybody watches the fight [saw] my opponent didn’t hurt me, not putting the points correctly and every time I hit my opponent, I make points.

“I don’t know. I can’t control nothing outside but inside I can control. Inside the ring, I can control but outside, it’s not with me.”

As far as what comes next, Silva was hesitant to offer any definitive statements about fighting again in boxing or any other sport for that matter.

At 46, the legendary Brazilian has already given so much of his life to combat sports, which is why he doesn’t really feel the need to make any decisions right now.

“I don’t know,” Silva said about his fighting future. “Now, I go back to my home and my son has a fight very soon, a kickboxing fight and I’ll go help my son. Maybe I fight jiu-jitsu, maybe I fight gi or no-gi, maybe I have next boxing fight. I don’t know. Right now, my focus is helping my son.

“Let me tell you something, I don’t have nothing more to prove to anybody. The boxing community have shown me respect, for my opponent I showed my respect, for the people here in Mexico. I love Mexico. I don’t know. Maybe I fight again in boxing. I’m free right now. I’m a free man. I try to do my best in everything I do in my life. My focus right now is to help my son. My son has a fight very soon and I’ll go help my son in training. I’m training my son for his next fight. The future is amazing. Everything is possible. Maybe I fight again or not. Right now my focus is enjoy my day and help my son to the next fight.” 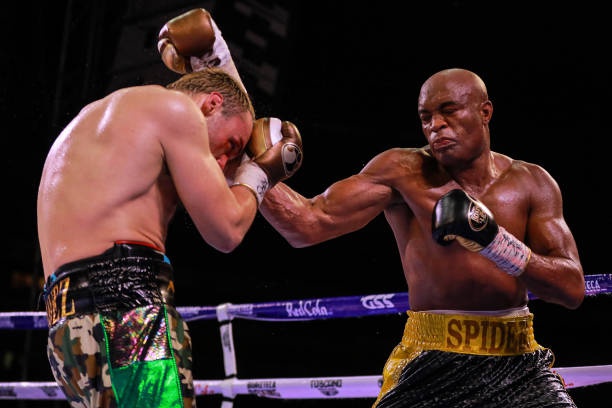 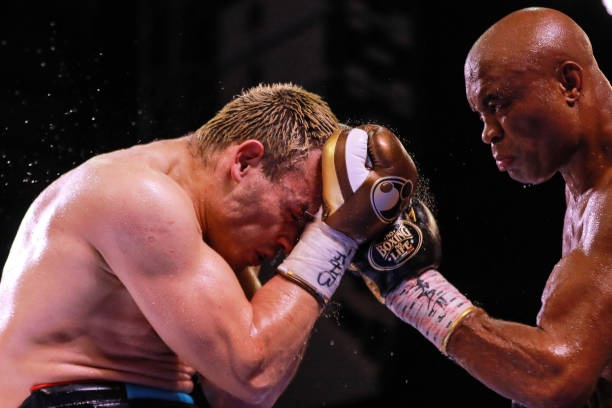 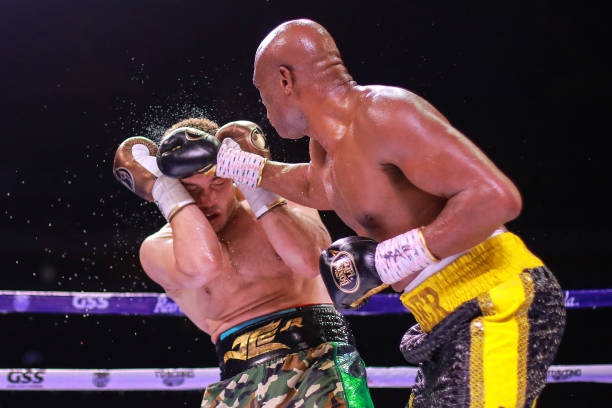 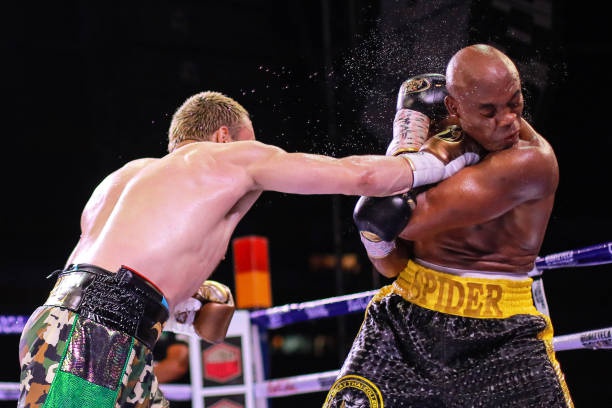 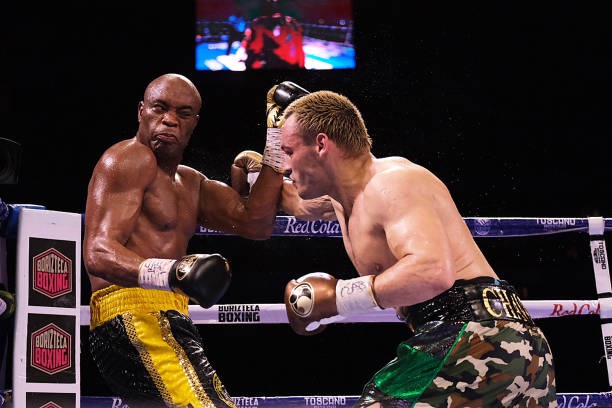 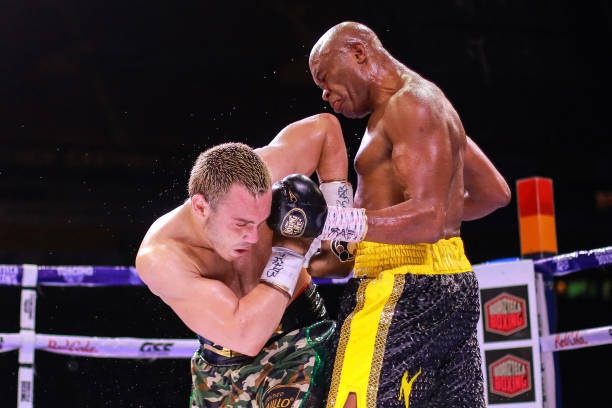