Paige VanZant fails to deliver in her BKFC debut. She loses to Britain Hart by unanimous decision. 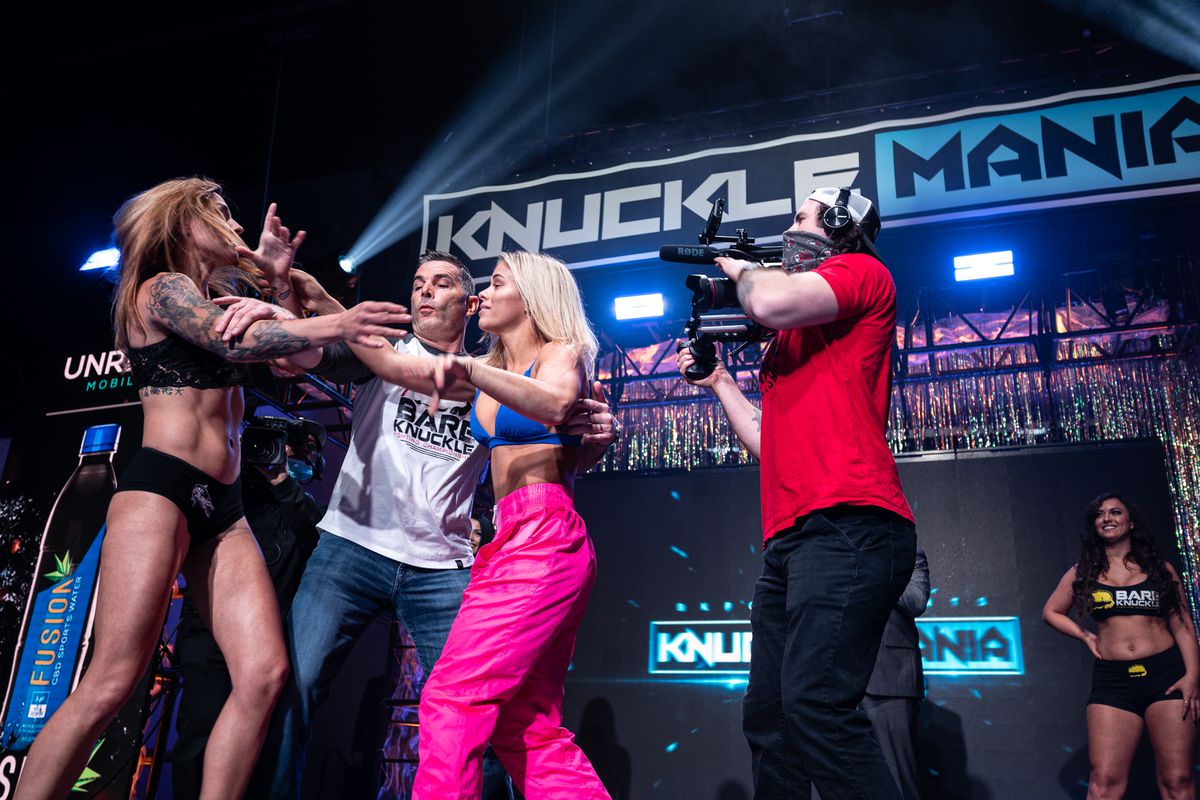 Round 1: Earlier in the evening, Britain Hart cut a bit of a backstage promo on VanZant as she has certainly been positioned as the bare knuckle babyface in the build. Hart enters the ring with a lot of swagger, while VanZant is extremely focused and intense for her first BKFC walkout.

Both women circle as the opening bell sounds and VanZant lands a right hand before they clinch up and trade flurries. The referee separates and they continue more of a feeling out process. Hart charges in with a right hook that grazes VanZant. Big combination from the former UFC fighter. Final 30 seconds and VanZant is moving very well and making Hart miss. Hart steps in and lands a nice combination as they exchange until the bell sounds.

MMAFighting scores the round 10-9 for VanZant

Round 2: Both ladies ready to go to kick off the second round. VanZant lands a clean right hand to begin things and Hart answers with a combination. They meet in the pocket and exchange, VanZant gets the better with a hard left hand. They clinch up and VanZant is eating a lot of body shots from Hart. The clinch continues for a few more seconds before the referee separates. VanZant trying to move forward and Hart lands a right hand. Final 10 seconds and Hart connects with a counter left hand. VanZant moving backwards as the bell rings.

Round 3: They get ready for the third round knowing they’ve each taken hard shots. VanZant comes out much more aggressive in the round and they tie up momentarily. Left counter from Hart, VanZant lands a left jab. Right hand from VanZant while Hart comes up short. They clinch up again and Hart lands a clean uppercut. They separate and Hart lands a right hand, VanZant answers before they exchange in the clinch. VanZant has a mouse under her left eye and eats an overhand right from Hart before the bell rings.

MMAFighting scores the round 10-9 for VanZant, 48-47 for Hart overall.